Getting a visa can be a painful and convoluted process.

As it happens, there are plenty of places around the world where Australian passports are waved on through with minimal paperwork. In fact, Australians have the eighth-best passport in the world when it comes to visa-free travel, with 169 countries letting Aussies in without hassle.

Freedom of movement in New Zealand and visa-free access to the vast bulk of Europe are taken as given, but what about the rest of the world? Well, it seems there are some surprising spots willing to welcome Aussie travellers with open arms. And these include:

Hiking the Inca Trail might require plenty of advance preparation due to limitations on the numbers allowed to hike it, but Australians have no such hassle getting in the country itself. So that’s a good excuse to check out the smoking hot food scene in Lima or go on a boat trip down the Amazon either side of the obligatory Machu Picchu schlep.

South America, on the whole, is pretty good on the visa front. Ecuador, Bolivia, Colombia and Uruguay are also amongst the countries that let Australians in visa-free.

The problem is that the countries that you’re likely to be transiting through in order to get to these more welcoming parts of the continent aren’t quite as low-pain. Go via the US, and you need to pay US$14 in advance for the Electronic System for Travel Authorisation visa waiver. Go via Chile and there’s no visa as such, but Aussies have to pay a US$117 ‘reciprocity fee’ as part of a childish tit-for-tat over what Chileans have to pay to get into Australia. That can be paid on arrival at Santiago Airport, but if going via Argentina, its similar US$100 reciprocity fee must be paid online and in advance. 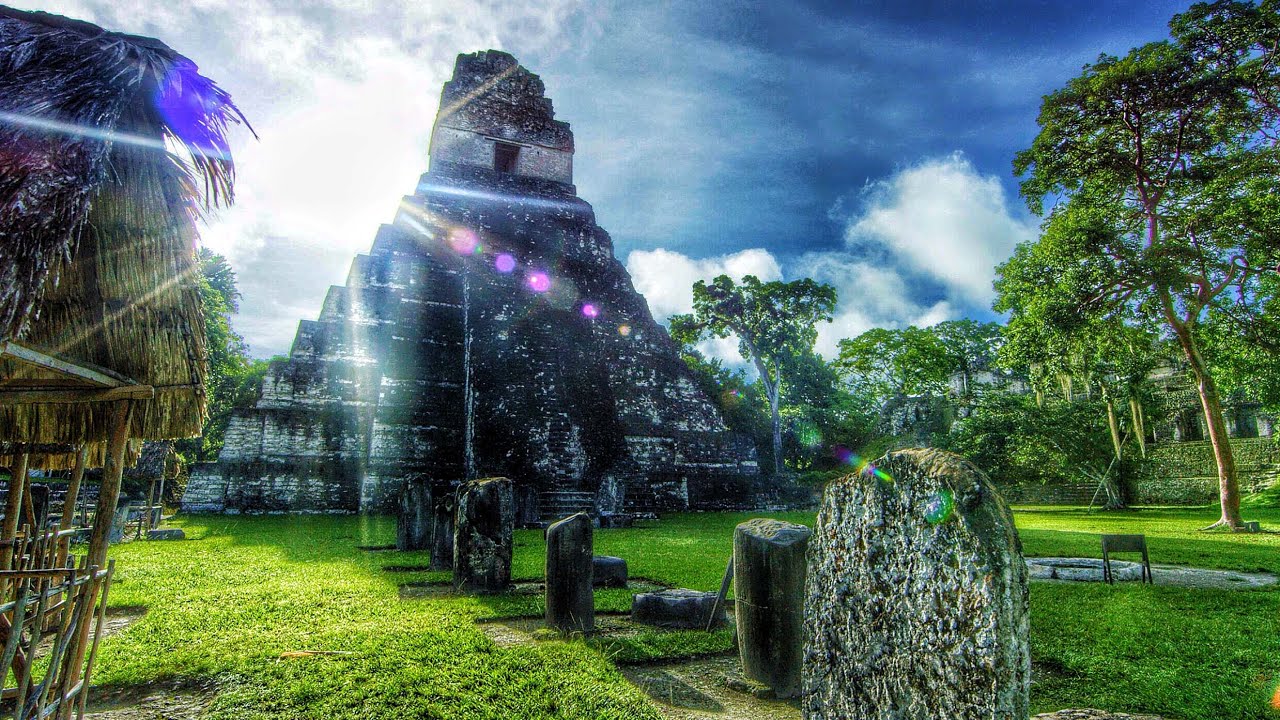 A very similar situation applies in Central America, where all seven countries (and Mexico, which is officially in North America) allow visa-free visits for Australians. That means no messing around sending passports off in advance, but don’t expect to waltz through border controls without shelling out cash. Sometimes the fees are official (Belize has a US$18.75 exit fee at land borders, Nicaragua requires you to get a US$10 tourist card). Sometimes they are at the whim of corruption-loving border guards. For example, you shouldn’t have to pay anything when crossing the border between Guatemala and Honduras, but it might get tiresome explaining this to someone in uniform who much prefers their own, more costly interpretation.

The European Union countries can be taken as read, but what about the little ones that furtively hanging out amongst the big boys? Well, Liechtenstein is not part of the EU, but has signed up to the Schengen Agreement that allows freedom of travel across all 26 states within its confines. The Vatican City, San Marino and Monaco aren’t signed up, but have open borders with their neighbours (Italy and France) so may as well be.

Andorra, meanwhile, doesn’t impose visa restrictions on any visitors, and can only be got to via France or Spain anyway, so Schengen effectively applies. Africa is usually a seething pit of hell when it comes to border bureaucracy, but it’s far less hard work at the southern end. South Africa is the major African destination that hands out free three month stays to Aussies without a visa, and most of its neighbours follow suit. So that means you can explore the Mad Max: Fury Road landscapes of Namibia, or canoe the Okavango Delta in Botswana on the strength of your passport alone, while smaller neighbours Swaziland and Lesotho apply the same policy. The latter offers plenty of dramatic mountain scenery – it’s the only country entirely above 1000m in elevation.

Central Asia and the former Soviet Republics that aren’t in the EU generally require via Australians to shell out for a visa, but Kazakhstan is an exception – as long as you aren’t planning to stay for more than 15 days. That’s enough time to get to Baikonur Cosmodrome, the largest space launch facility in the world, and watch humans get blasted up into space. China has relaxed its visa restrictions recently, meaning you don’t need one if transiting for 72 hours or less via one of its major international airports. That effectively buys you a three day stay, but if you want longer, prepare for form filling-based mild torture.

If you want a taste of Chinese culture, the alternatives are to try the Special Administrative Areas of Hong Kong or Macao, where visas aren’t required. Or, perhaps even better, explore the skyscrapers, tea plantations, mountains and weird toilet-themed restaurants of Taiwan instead. It currently offers Australians 90 days visa-free travel (although that’s an experiment due to end on June 30th – it may go back down to 30 days after this date).