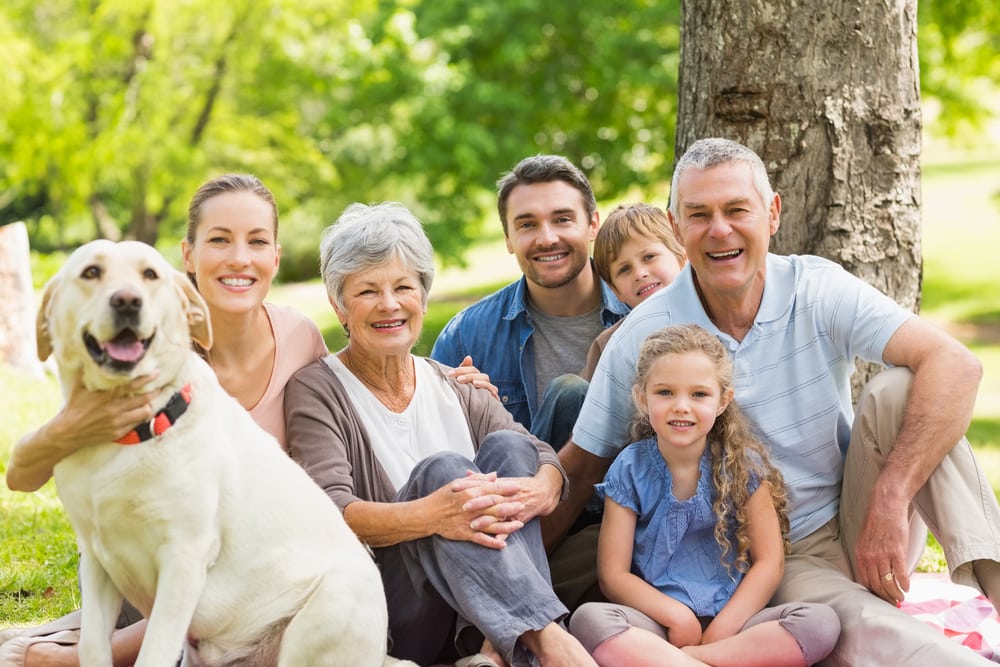 Parent Visa Costs to Rise – Keep Up to Date

The Parent visa allows Australian permanent residents or citizens to sponsor their parents to live in Australia. The federal government has been urged to impose a more substantial visa fee on migrant families wanting to bring their elderly parents to Australia so that it reflects the subsequent drain on resources.

The Productivity Commission, in its final report on migration intake released on Monday, said aged parents were unlikely to pay taxes or work but made considerable demands on the nation’s health, aged care and social security system.

The report called on the federal government to increase substantially the charge for contributory parent visas.

It also recommended narrowing eligibility for non-contributory parent visas to cases where there were strong compassionate grounds to do so.

The $50,000 contribution charge met only a fraction of the costs for the annual intake of about 7200 contributory parents, the report said.

The net liability to the Australian community resulting from the assistance required by the 8700 parents over their lifetime, ranged between $2.6 and $3.2 billion, the commission estimated.

“The case for retaining parent visas in their current form is weak,” the report said.

The commission also stuck the boot into special visa programs for wealthy migrants with deep pockets – between $1.5 million to $15 million cash – to invest in Australia.

Under the scheme visa applicants are permitted to invest in highly liquid assets, including blue-chip equities, and corporate and government bonds.

The lack of an English language requirement was a potential downside, the commission said.

Significant and premium investor visa programs should be abolished.

“The economic benefits … are likely to be relatively modest and accrue mainly to the visa holders and to fund managers,” it said.

The commission also examined the merits of a proposal by crossbench senator David Leyonhjelm to charge immigrants a lump sum of thousands of dollars for a visa to live in Australia as a revenue-raising measure.

A $55,000 parent visa charge would generate $9 billion a year if the non-refugee intake of 190,000 remained in place, the commission said.

The commission acknowledged there could be acceptability issues and a perception that a price-based system would amount to selling citizenship.

Uniform charges were likely to create adverse selection problems and could harm the skills composition of the intake, the report added.

Senator Leyonhjelm said the government should not discount the idea because it could help repair the budget in two years.

“It will also put an end to bureaucrats trying to pick winners,” he said in a statement, adding it would encourage hard-working migrants to choose Australia.

If you are after assistance with a parent visa, please speak to us today. The process is always evolving so it is important to seek professional advice from a registered Migration agent.