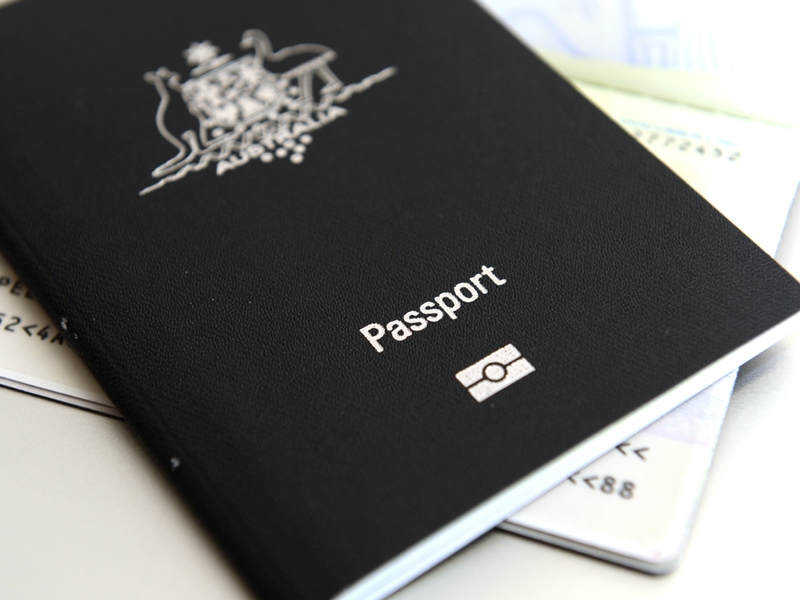 The wait is over

After a nervous wait since the announcement of proposed citizenship law reforms in June, future Australian Citizens can now rest knowing their applications will be processed according to the original laws and processes.

Immigration Minister Peter Dutton confirmed that applications received after April 20 would be processed under existing laws following the rejection of amendments to the citizenship laws by the Senate. The decision is a great result for applicants who found themselves in limbo, with uncertainty on whether or not the 4 year residency requirement and the proposed competent English level would be imposed.

The applications which have been lodged prior to and after 20th of April will now be processed. DIBP are currently processing 90 per cent of citizenship applications in approx 14 months. With the axe falling on the proposed changes immigration will no doubt receive a large influx of applications, to avoid any further delays get your application in now.

There is also a great possibility that the government may attempt to introduce possible changes again in the future. In a last-minute proposal by Mr Dutton only hours before a parliamentary deadline to keep his bill alive, was rejected by the Senate crossbench. The amendments to the initial bill was a proposed reduction in the English competency required by applicants from “competent” to “modest”.

Based on this and the volatility of immigration policy at present, the recommendation is to get your citizenship application prepared and lodged as soon as you can.

For specific advice on the current citizenship laws and what they mean for your future application contact us today.