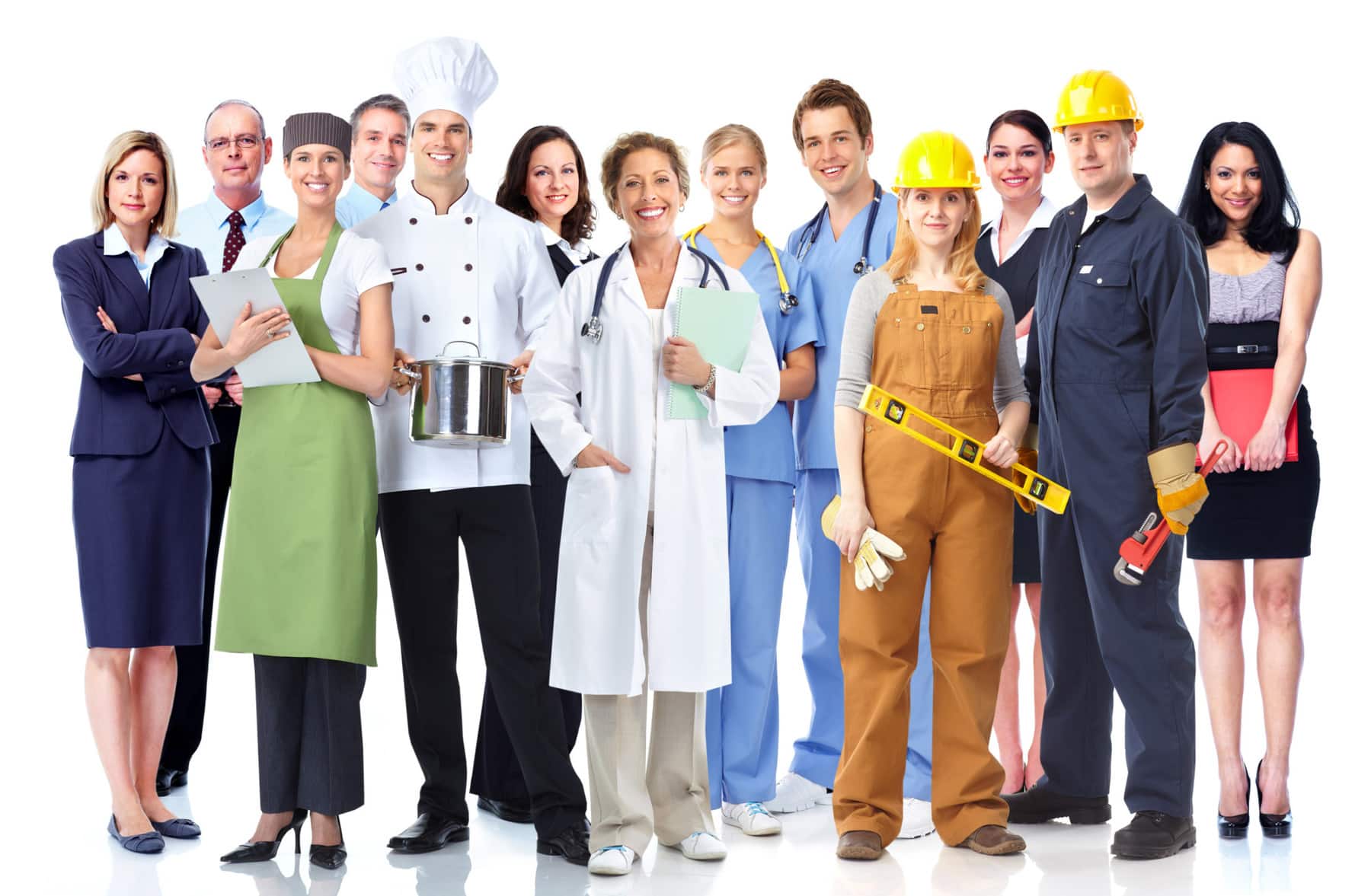 Skilled migrants almost accounted for 70 per cent of the 190,000 places in Australia’s 2014-15 migration programme.
Australia’s skilled migration programme controls the range and amount of workers moving to the country, and according to the Department of Immigration is “specifically designed to target migrants who have skills or outstanding abilities that will contribute to the Australian economy” and to fill labour gaps in the market. Many skilled workers migrate to Australia on a skilled independent visa.
Since the turn of the 21st century, Australia’s non-humanitarian migration policy has evolved from its original “populate or perish” focus to one pursuing people who will stimulate the economy.  Policy shifts in the late 90s saw the balance of permanent migrants from a majority coming through the family stream – that is, reuniting family members – to majority skilled migrants.
To meet the requirements for a range of Australian skilled visas, including the skilled independent visa, people must fulfil a points-based assessment. Points are granted in a number of categories.
Age: Applicants must be under 50. Any candidates aged between 25 and 32 automatically start with half of the compulsory 60 points. Those aged between 45 and 49 start with zero.
Language: All candidates must prove a basic competence in English. But they are only awarded points if their language abilities are deemed “proficient” or “superior”.
Experience and Skills: The outstanding points to achieve the minimum 60 are awarded for certain qualifications and employment history.
Potential residents can also gain points if they have previously worked in Australia, or if they have studied in certain specified parts of the country, such as urban areas with low population growth.
Occupation: For some visa subclasses, sponsorship by an employer or family member or nomination by a government is compulsory.
If an applicant is not sponsored by an employer, their occupation must be on an approved list. For each occupation, there is a limit on the number of applications that can be accepted. For the 2015-16 intake, Australia has already approved all 1,000 available visas for auditors, company secretaries and corporate treasurers; the 1,788 industrial, mechanical and production engineers; and 1,000 other engineering professionals.
But if you are a (non-primary) school teacher, a vet or a cartographer, there are still thousands of places left.