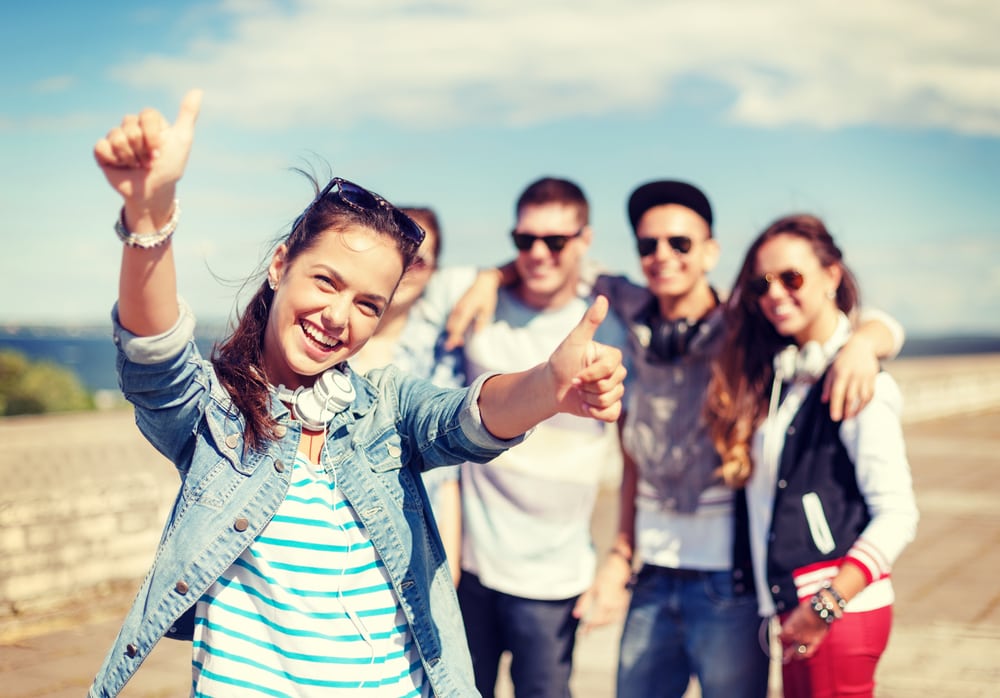 Conditions will apply to both the WHM and Seasonal Workers visa groups, and these will require successful applicants to work for periods in agricultural areas across Australia under set criteria.

The changes are designed to benefit both visa applicants and Australian farmers struggling with chronic labour shortages according to the joint announcement on November 5 by deputy Prime Minister Michael McCormack, who is also the Minister for Infrastructure, Transport and Regional Development; Minister for Immigration Citizenship and Multicultural Affairs David Coleman; and Minister for Agriculture and Water Resources David Littleproud.

So, what are the proposed changes and how will they affect your application for a Work and Holiday Maker Visa or a visa under the Seasonal Worker Program.

Countries in Sub-class 462 include:

Why not stay longer

The Immigration Gurus specialise in creating long term visa pathway plans . Get in contact with the Gurus today for all of your visa assistance.

Is Nursing the Permanent Career for you?

Is Nursing the Permanent Career for you?