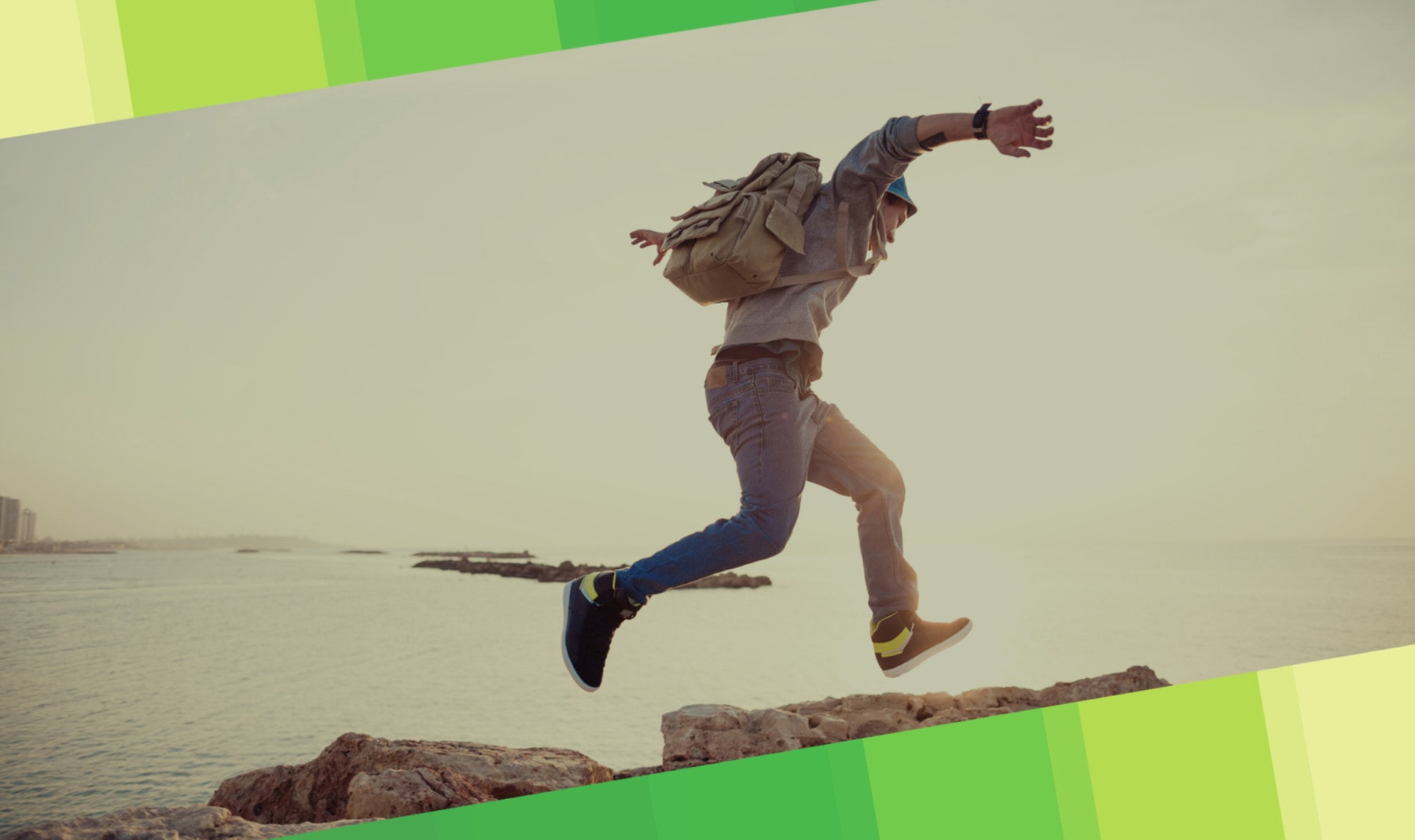 It’s the luck of the Irish, and the Canadians, in recent changes to working holiday visas

On November 1, the Federal Government announced an increase in the age limit to 35 years for Irish and Canadian citizens applying for working holiday visas to Australia.  The first countries on the list of Working Holiday Maker visas to be granted this five-year extension.

More than a year ago in July 2017, the Government announced legislative changes that would enable the maximum age limit for WHM visas applicants to increase from 30 to 35. We got excited about this and let you know about the changes in a previous article.

As Expected however, it has taken 16 months for these first changes to be implemented as they are dependent on successful reciprocal negotiations between Australia and partner countries on the visa program. Ireland and Canada are now the lucky first.

As for the other 40 countries currently on Working Holiday Maker Visa lists, the Department of Home Affairs is not revealing how negotiations are tracking with the age extension.

The Australian Government continues to add to the list of eligible countries in this visa class. This year Austria and Czech Republic joined the 462 list and Australia is currently assessing Andorra, Brazil, Croatia, Fiji, India, Latvia, Lithuania, Mexico, Monaco, Mongolia, Philippines, Solomon Islands and Switzerland in this subclass.

The key differences between the two visas subclasses are that Work and Holiday visa arrangements generally have caps on the number of visas granted annually and additional eligibility requirements.

If you want to apply for a working holiday visa (417), you must

Work and Holiday visa applicants (subclass 462) must meet additional requirements, which may (or may not) include:

Applicants may apply for a year visa, which is extended to two years under specific conditions. Changes to Work Holiday Makers visas announced on November 5 now give one-year visa holders the option to stay up to three years if they work in regional areas and will increase the number of places for intending applicants. (See news story 3 year for 462 and 417 visa holders)

The Immigration Gurus specialise in creating pathway plans to get the most out of your time in Australia, whether it be for a short term stay or a long term residency we can assist. Get in contact with the Gurus today for all of your visa assistance.